How prepared is the UK for the Brexit transition?

Whilst the government promises that the UK will be prepared by 1st January for our new independent trade status, logistics representatives have repeatedly ignored traders and haulage operators leaving them “to carry the can” for the UK government failures and delays. The RHA said it “remains extremely sceptical about Government’s readiness for the end of the Brexit transition period”.

Freight and logistics representatives have become increasingly frustrated at perceived UK government incompetence and delays in preparing for the logistics and freight challenges of the UK’s exit from its transition period after leaving the EU.

With logistics being so heavily impacted by the COVID-19 pandemic, many firms are struggling to prepare for the end of the Transition period with such little information available from the government.

The CEO of the UK’s Road Haulage Association (RHA) claims their statements to be “a white-wash” and “No chance” UK businesses will be ready for the end of EU transition. RHA chief executive Richard Burnett noted the government’s comments that “between 30-50% of trucks crossing the Channel won’t be ready for the new regulations coming into force on 1 January 2021”, while a “lack of capacity to hold unready trucks at French ports” could reduce the flow of traffic across the Dover Strait to 60-80% of normal levels. “It’s what we’ve been saying for many months. We know that traders and haulage operators will face new customs controls and processes and we know that if they haven’t completed the right paperwork their goods will be stopped when entering the EU,” said Burnett.

Burnett continued: “Mr Gove stresses that it’s essential that traders act now to get ready for new the formalities. We know for a fact that they (traders) are only too keen to be ready; but how on earth can they prepare when there is still no clarity as to what they need to do? Traders need 50,000 more customs intermediaries to handle the mountain of new paperwork after the transition, but government support to recruit and train those extra people is woefully inadequate, particularly as firms are trying to recover from COVID-19. “For years, we’ve been warning the government that there will be delays at ports; but with 70 working days to go until the end of the transition period, they’re still not engaging with us to come up with the solutions. The answers to the questions that we raised in our letter to Mr Gove and subsequent roundtable meeting last Thursday still remain unanswered; and for the industry on which the entire nation depends for maintaining the flow of goods across borders, the future looks very bleak indeed. We described last week’s meeting between industry stakeholders and Mr Gove’s team as a total washout. Government’s promises that the UK will be ready for business on 1 January are just a whitewash, and right now it appears that traders and haulage operators are being left to carry the can.”

A survey by the British Chambers of Commerce reported that more than half of firms surveyed had not taken any of the steps recommended by the government to prepare for changes at the end of the transition period. It also follows the results of a survey by the British International Freight Association (BIFA) which found that a majority of UK freight forwarding and logistics firms fear they will have insufficient staff to undertake the additional customs-related work required from 1 January. In a general question on their understanding of the UK government’s plans for the border after the end of the Transition Period, more than half of the respondents said that they either had no knowledge or what knowledge they do have needs improving.

In regards to the Border Operating Model, while 70% of respondents said they understand the Customs procedures required to import goods into the UK from the EU at the end of the Transition Period, fewer than half said that was the case in regards to Safety and Security Declarations. This was also the case with respondents that are involved in the import of live animals, products of animal origin as well as fresh fruit and vegetables.

An overwhelming majority of respondents said they do not understand the correct processes relating to trade between mainland GB and Northern Ireland, for either customs procedures, or the safety and security declarations that will be required. More than half of the respondents said they had no familiarity with the Goods Vehicle Management System (GVMS), whilst more than two-thirds said the same about the Smart Freight Service; and the Trader Support Service (which applies to businesses in Northern Ireland only).

Asked whether they would like to receive more information from the government on various issues, an overwhelming majority said yes: 86% for import/export customs procedures; 71% for controlled and licensable goods; 82% for safety and security declarations; 77% on the Goods Vehicle Management System (GVMS); 85% on the Smart Freight Service and 62% on the Trader Support Service (Northern Ireland only).

BIFA was concerned to hear that over 50% of respondents said they have not received direct communication from the government on EU exit or the end of the Transition Period, and of those that had, less than 40% found it clear and accurate.

More positively, the overwhelming majority of respondents said that they are aware of the Government’s Customs Intermediary Grant Scheme to assist with training, new IT and recruitment costs, with many already making use of the scheme.

If you would like to discuss your International shipping arrangements, please do not hesitate to contact us. 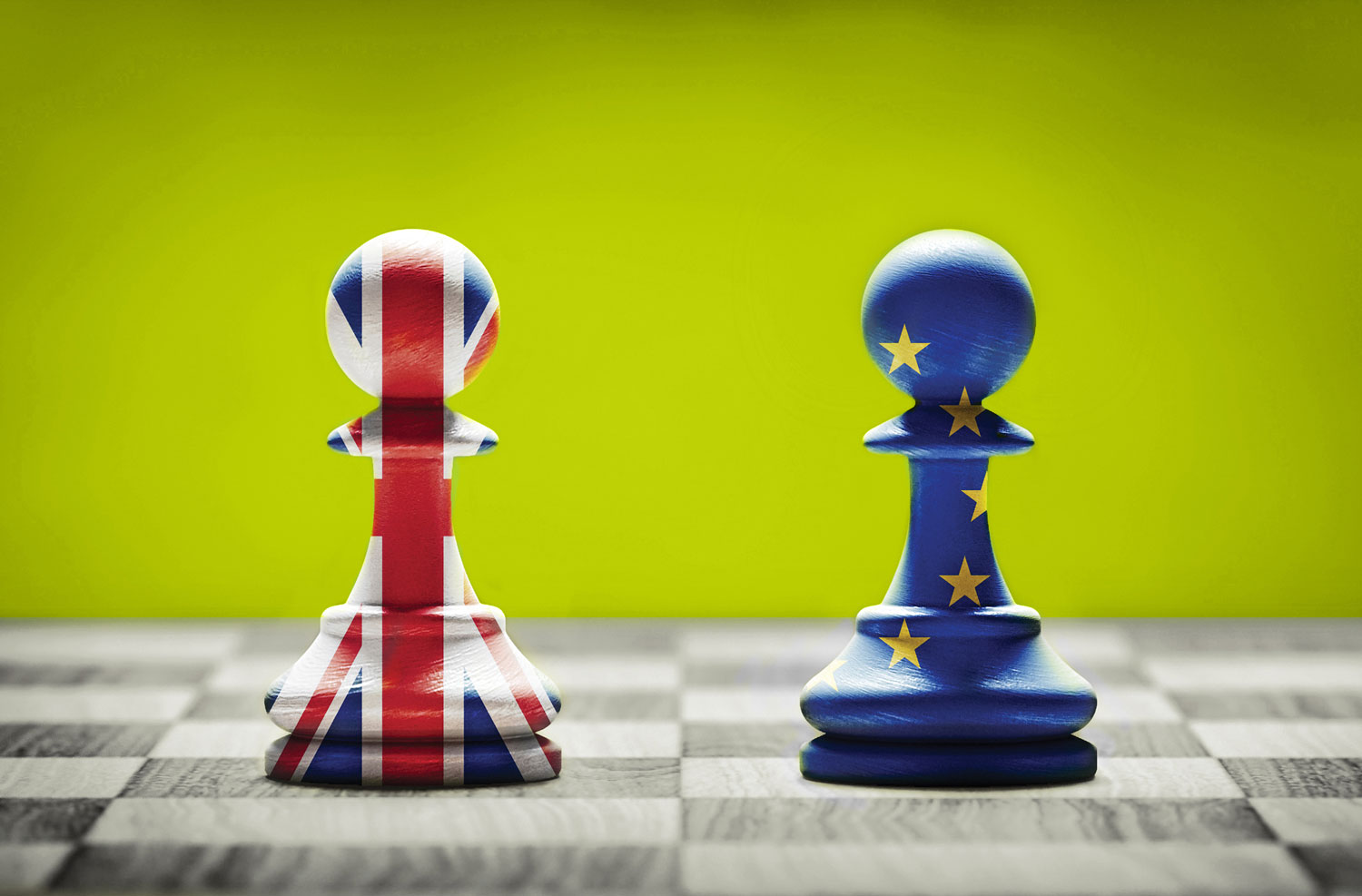