New red tape at Britain's border is causing problems for companies. The parcel courier DPD has paused road deliveries to the Continent and the Republic of Ireland as a result and Marks & Spencer said that the “complex administrative processes” would significantly hit its businesses in Ireland, France and the Czech Republic.

DPD is reviewing its road service into Europe after up to 20% of parcels had incorrect or incomplete data and it had faced delays and congestion at UK ports and more rigid requirements for channel crossings. It hopes to restart its service next Wednesday.

The delays have prompted warnings from Scottish seafood exporters that they are unable to get fresh produce to European markets in time and hauliers have described border delays into Northern Ireland as “almost unworkable”.

Steve Rowe, the chief executive of Marks & Spencer, said that the company would still face potential tariffs on a third of its goods destined for shops in the EU as well as a “very complex administrative process” that would increase costs for the business. He said that M&S’s popular Percy Pigs sweets would be subject to tariffs in Ireland as they are made in Germany and normally transported to the UK before then being distributed to the Republic of Ireland without altering them or processing them. EU rules mean that the company will also face tariffs on French or Italian cheese that is grated by hand and then transported to Ireland, but not if it is grated by machine because the product is then considered to be sufficiently altered.

Department store chain John Lewis is one of many British businesses that have ceased overseas deliveries. Until last month, it offered EU delivery through its website, but the offer has now been withdrawn. John Lewis said, “the move was not related to Brexit, but because its new strategy was to focus on the UK.”

However, confusion surrounding post-Brexit trading rules has led other firms such as ASOS and Fortnum & Masons to temporarily suspend EU deliveries. Luxury food store Fortnum & Masons warns customers on its website they are temporarily unable to deliver to Northern Ireland or countries in the European Union

At fashion website ASOS, anyone asking for delivery to countries such as France, Germany or Italy is simply told: “Sorry, the delivery options are currently unavailable.” Meanwhile store chain Debenhams has temporarily shut its online business in Ireland. “We are currently unable to deliver orders to the Republic of Ireland, due to uncertainty around post-Brexit trade rules,” they said. 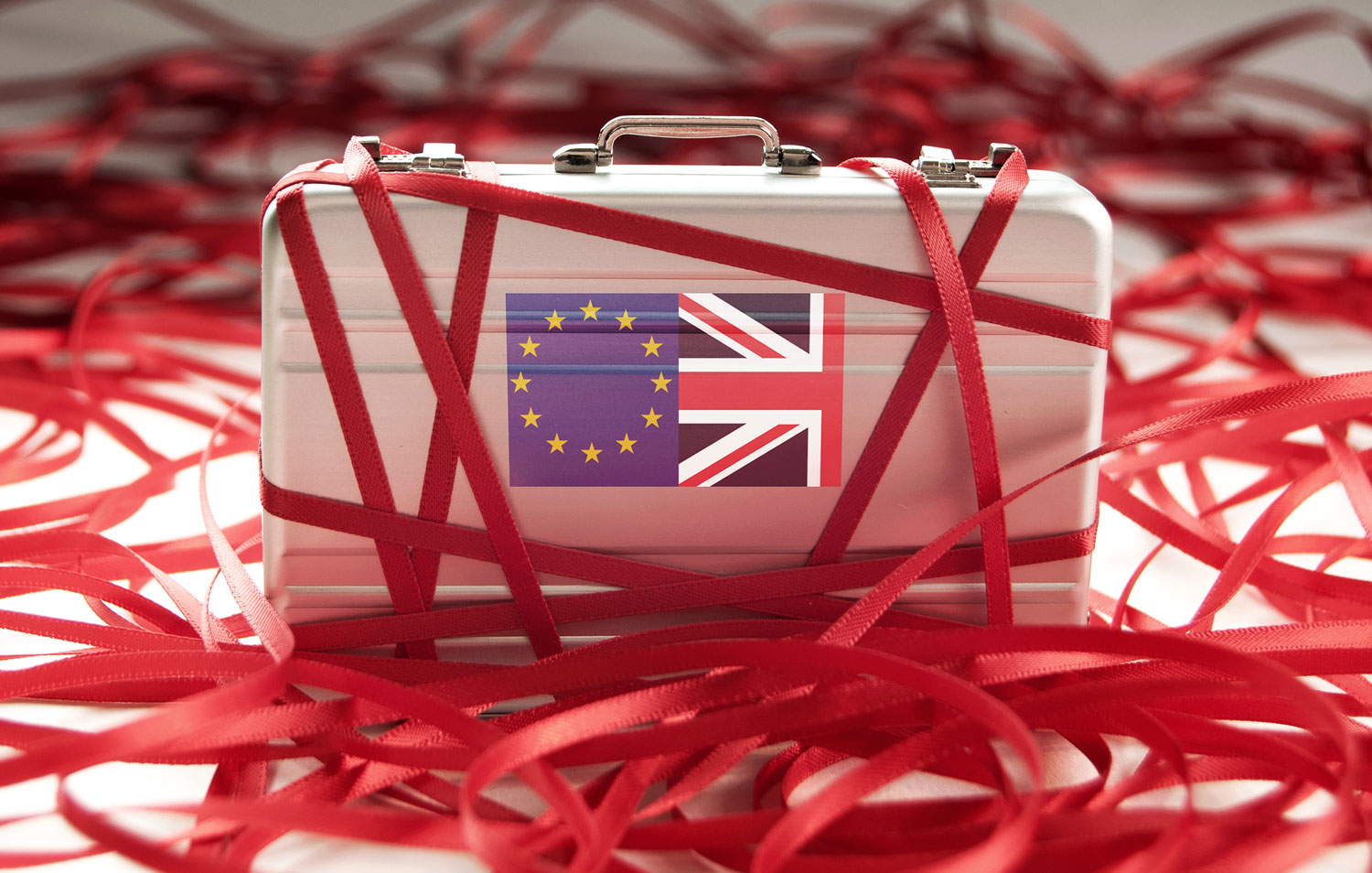